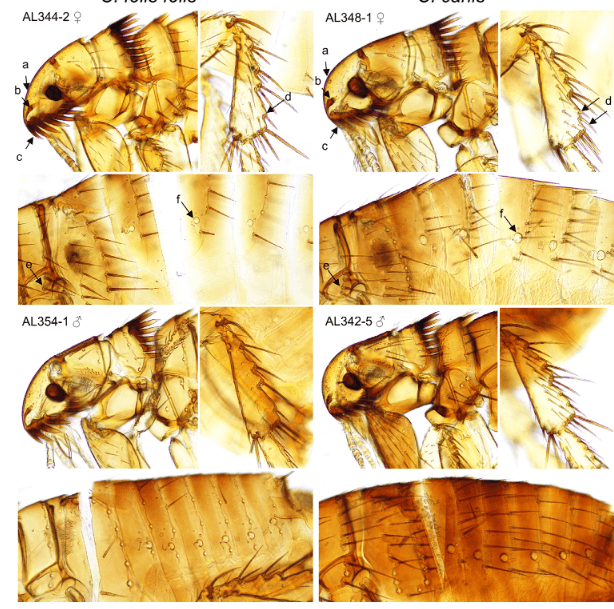 SAVE YOUR DOG FROM THE AGONY OF FLEAS

THE WORLD OF DOG FLEAS FLEA DESCRIPTION AND CHARACTERISTICS     Length:  the adult flea is approximately 2.5 mm long Color:  the color is dark,  ranging from brown to reddish-brown Body:  it is thin and flat with hair Mouths:  the adult flea has parts of the mouth that are used to extract blood from […]

The specific disease is Borrelia Burgdorferi or more commonly called Lyme disease.   The two tick species that transmit the disease are lxodes scapularis,  and the blacklegged tick or deer tick.   Dogs commonly don’t show signs of the illness until two to six months after being bitten,  an infected tick can transmit Lyme disease after only […]